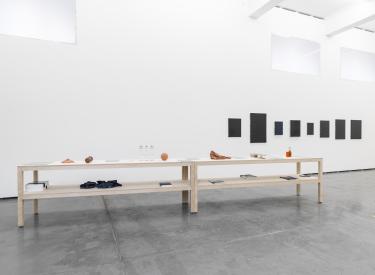 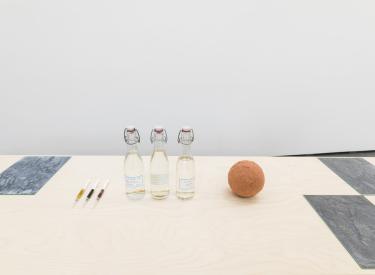 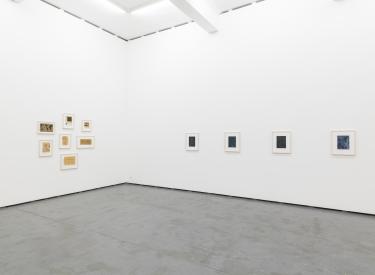 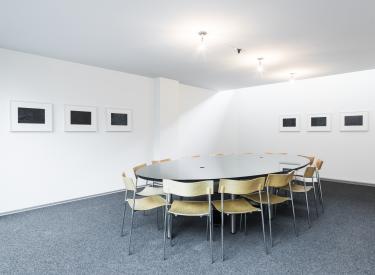 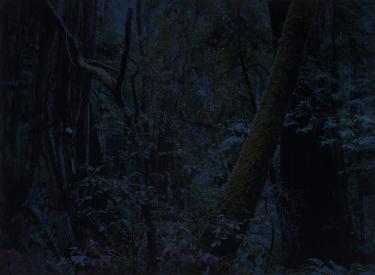 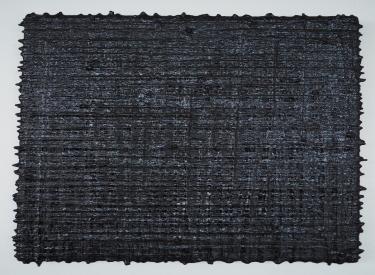 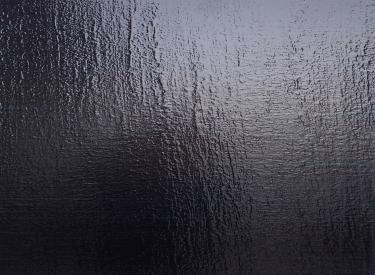 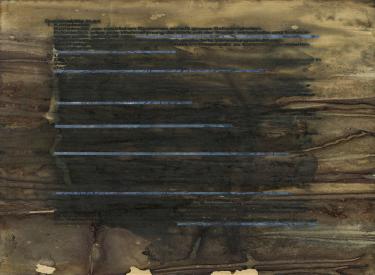 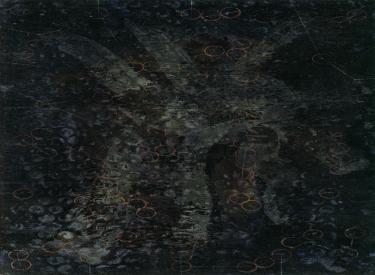 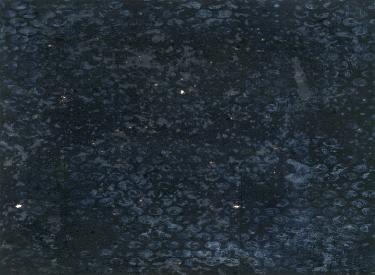 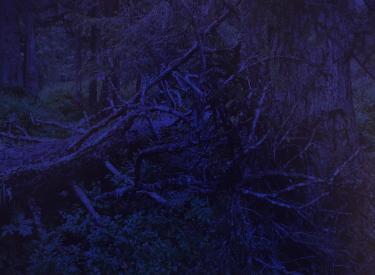 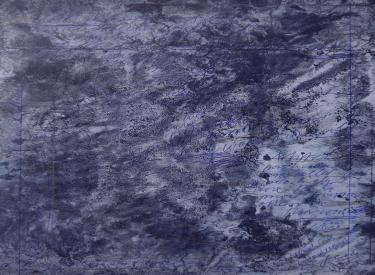 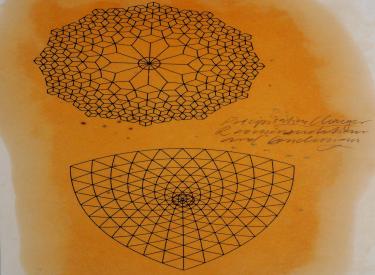 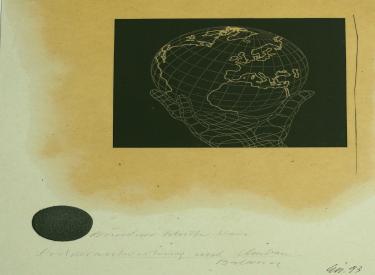 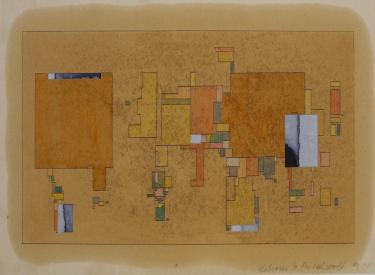 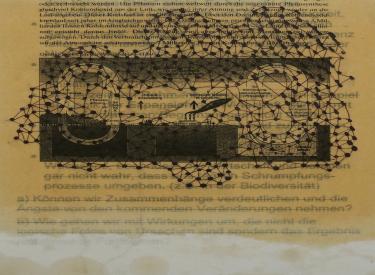 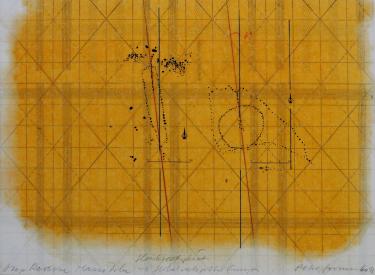 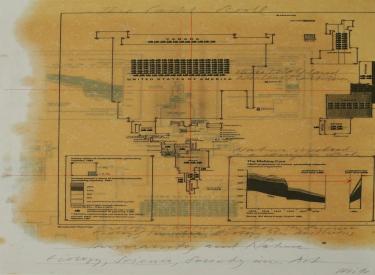 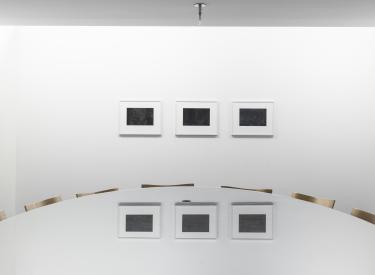 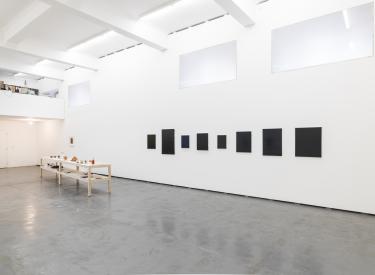 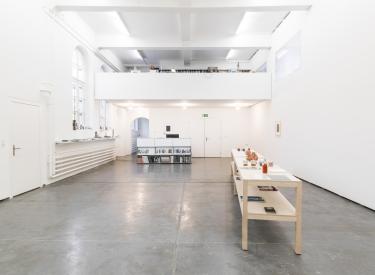 This is the first time that Galerie Bob Gysin presents works by George Steinmann. The exhibition title – LANGMUT, or PERSISTENT COURAGE – refers to the artist's longstanding concern with issues of cultural sustainability. Steinmann is a bridge-builder, a researcher whose projects bring scientists, philosophers and architects together, and whose work sheds light on complex interdependencies. Based on wide-ranging research in the natural environment, his art is both fragile, sensual and meaningful.

'Komi' is a film that documents Steinmann's numerous expeditions to Russia's Taiga in the context of his work, 'Komi. A Growing Sculpture' (1997-2007). Some of his most urgent questions: How do we treat the last great pristine forests of Europe? What do wilderness, biodiversity and sustainable forestry signify to an artist?

Water, one of the burning twenty-first-century issues, is at the heart of his table installation, 'Art without an Object but with Impact' (Kunst ohne Werk aber mit Wirkung, 2010-2015). On the table top are bottles filled with mineral spring water, balls made from mineral sediments and from the 'essence of mineral water', as well as 'indicators' and documents.

In his works Steinmann always uses natural materials. One of them is the symbolical medium of blueberry juice, with which he obliterates scientific and philosophical writings. The trace or structure of the written word is still visible on the paper but no longer legible. Blueberry juice, shellac and natural indigo pigment have been blended to create an opaque and shiny coat that deprives the viewer of information. Such a concealment of immanent texts also alludes to the current debate on Big Data, the increasing glut of information, and the role of art in a time of excessive visual stimulation.

On the end wall there are maps designed to resemble a collage, the result of years of landscape-related, environmental, spatial and location-specific research.

Steinmann's 'Mind Maps' are about integrative awareness, i.e. the field of tension between art and science. Here he has treated drafts and sketches on paper with blueberry juice and a reddish antiseptic fluid, both of which are disinfectants used in wound care. Again, written notes are present but barely legible. Some of the sheets have been abraded in an act of scarring, of questioning the artwork as such.

Once more, blueberry juice is the source of the enigmatic blueish-purple tint in the analogue photographs of pristine boreal forests. Each unique print has been developed and coloured by hand. Adding another – mysterious – layer to the subject, the peculiar hue alludes to endangered nature in the Anthropocene.