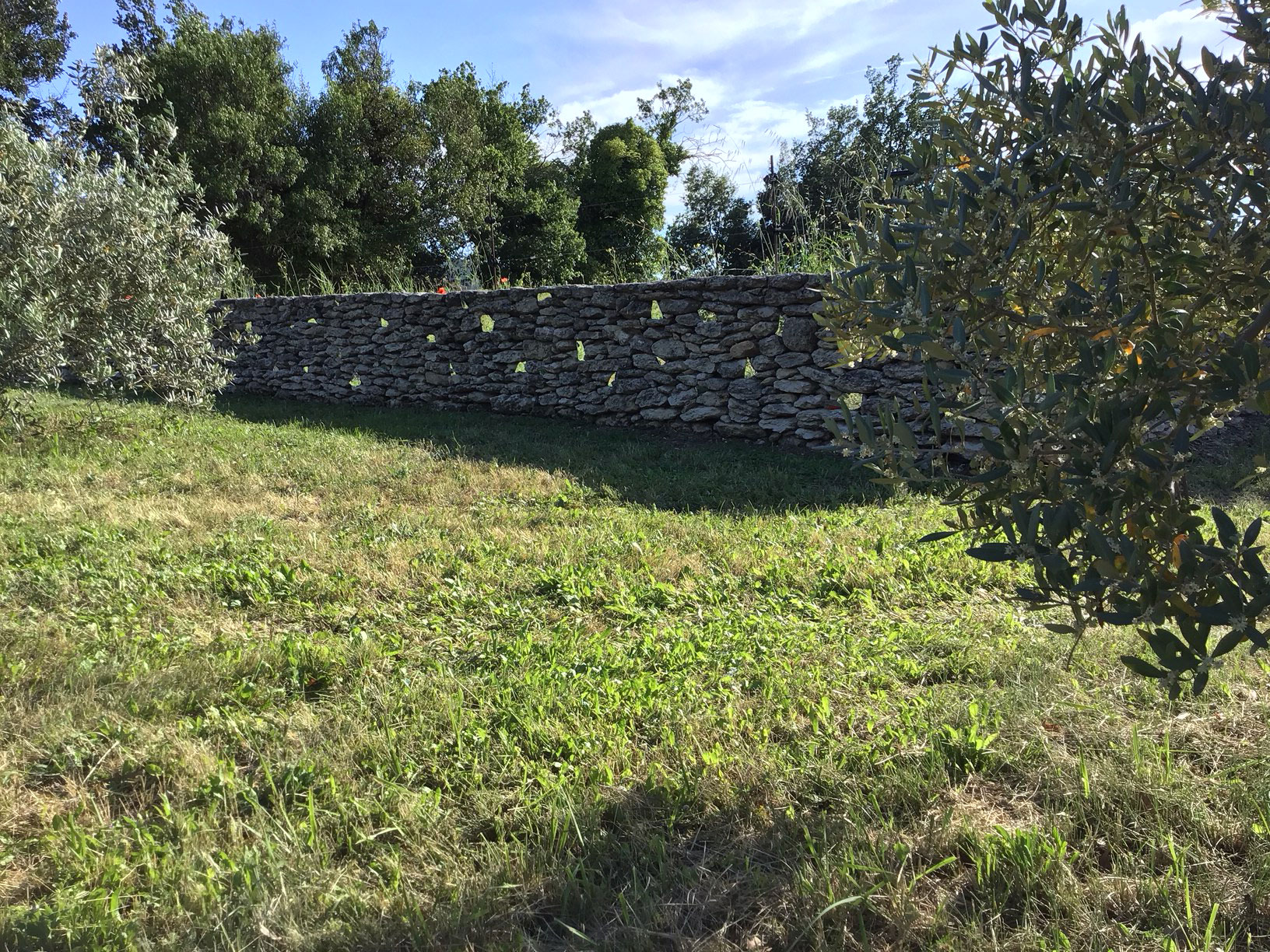 In 2016 Bob Gysin set up a new gallery in southern France near the magnificent ruins of Marquis de Sade's mythical castle in the small town of Lacoste. From June until September, important works by Swiss artists will be on display at Galerie Privée alongside a part of the permanent collection of the Gallery Bob Gysin. Surrounded by the Luberon National Park with its resonant past, Galerie Privée offers art lovers an opportunity to see and rediscover recent and earlier works by renowned artists in the fabled light of Provence. Less than an hour's drive from the Mediterranean coast, featured artists are invited to create a site-specific piece for display in the park.

This year's invited artist is Carmen Perrin. The power of the local elements, such as the light and the special tonality of the environment form the starting point of her reflections. Her work in the outer space titled Double distance is about reacting to the place with a simple but precise intervention and integrating into her work specific characteristics of the context. The gaps in a dry stone wall are filled with fragments of mirrors that not only reflect the light and the surroundings, but also the observers and their rhythm of movement, so that for a brief moment a kind of mirage happens

The interior of the gallery is recorded with three works.

Nous sommes des déserts peuplés de tribus, de faunes et de flores, a sculpture as a reference to nature, which unfolds its forces in an animal, mineral and vegetable reality. The work oscillates between the fullness of a microscopic world that dwells within us and a the infinite vastness an lets us adumbrate imperceptible worlds.

The second work Mêmes les maisons attrapent la coqueluche works on different levels of perception and understanding. In order to read the text, the viewer has to move around the installation, the reflections accompanying him and the letters appearing at times like transparent crystals.

Lignes de forces out of  Glossy Vinyl Chrome is part of an edition realized at the Sicli Pavilion in Geneva as part of the art intervention for the inauguration of the House of Architecture in May 2017.

In the park and gardens of the gallery, Andrea Wolfensberger and Christoph Brünggel have already realized works in the previous years, which you can probably see for the last time this year.

In the park and gardens of the gallery, Andrea Wolfensberger and Christoph Brünggel have already realized works in the previous years, which you can see - probably for the last time - this year.

We look forward to your visit by appointment. We will be happy to arrange a visit for you at this unique place. 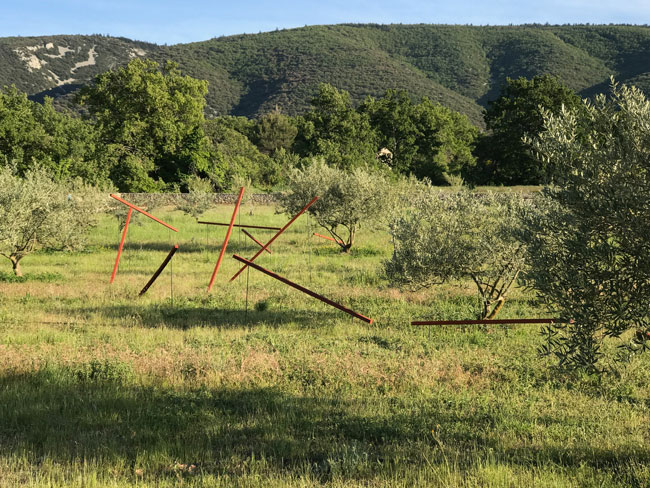 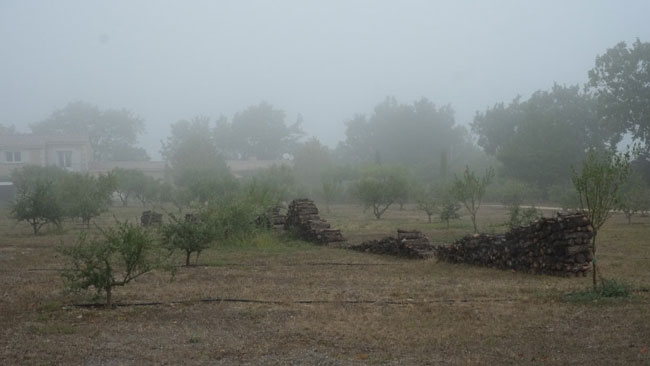 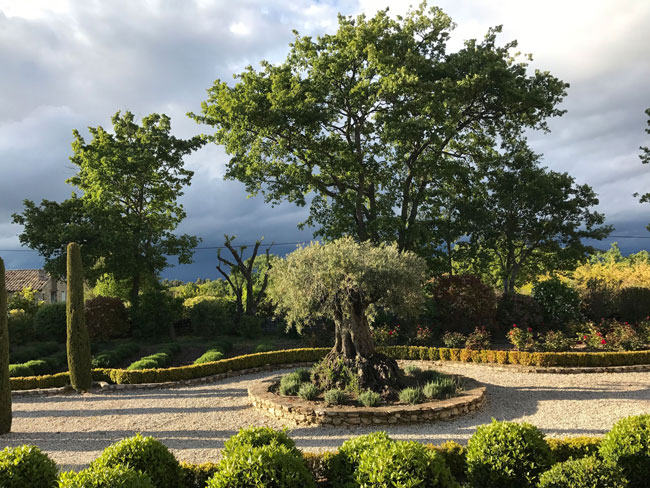 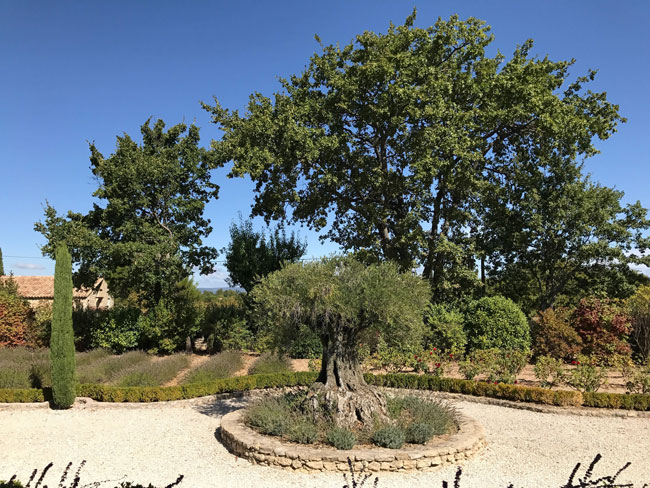