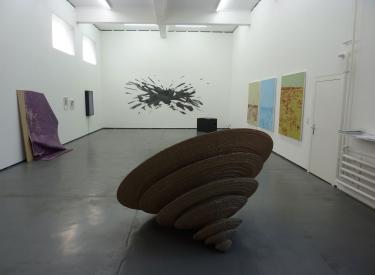 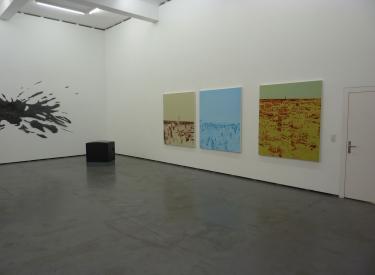 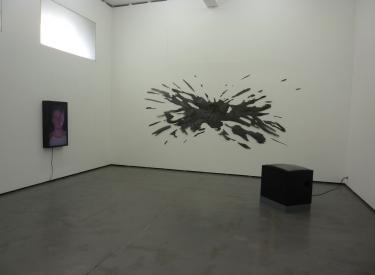 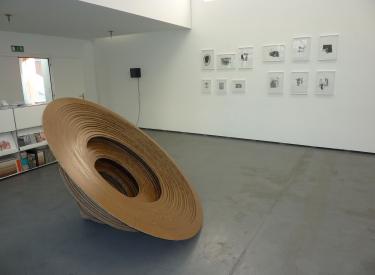 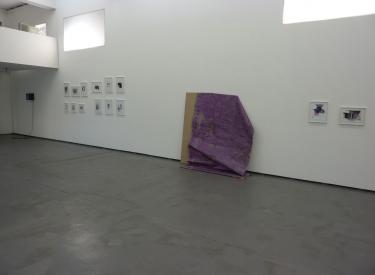 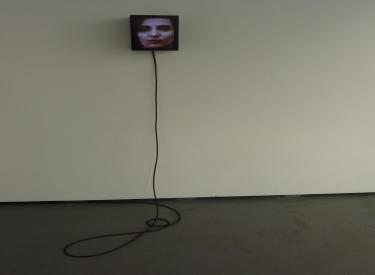 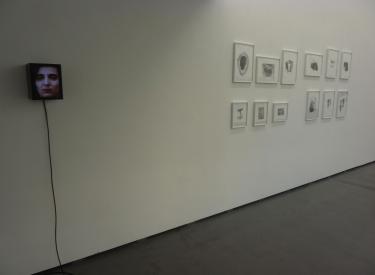 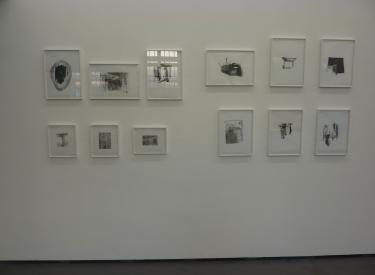 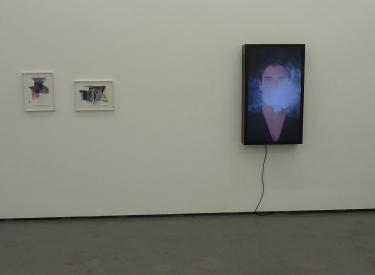 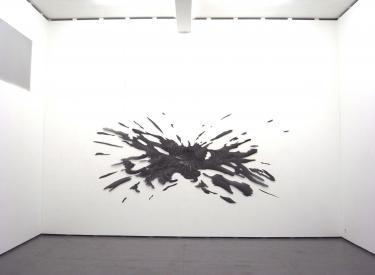 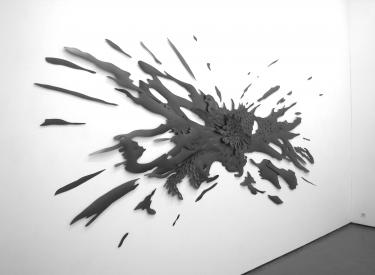 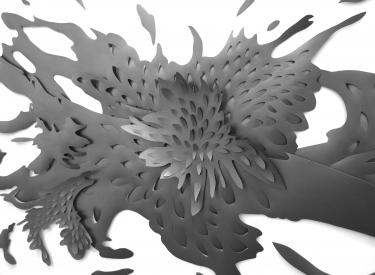 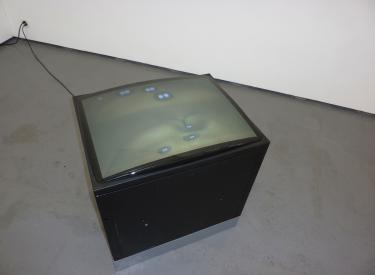 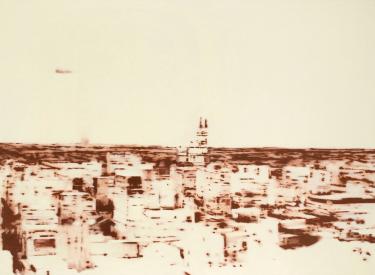 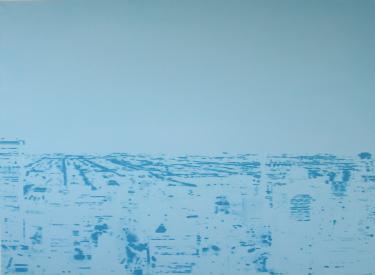 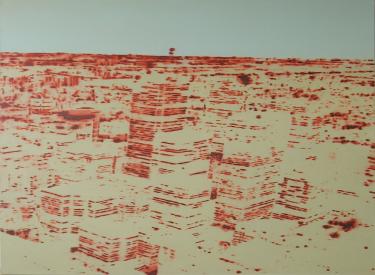 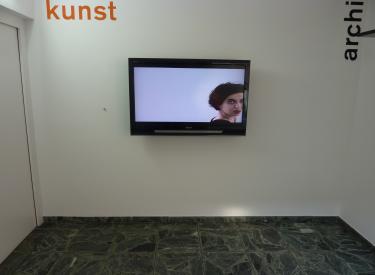 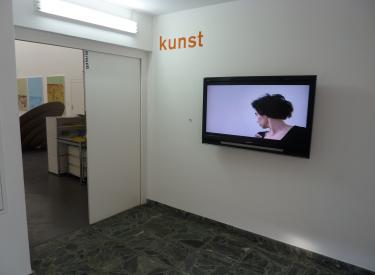 Introducing mostly young artists to a wider audience, the first in an annual series of group shows includes works by artists who are not (yet) part of the gallery’s stable. For the exhibition, the usual gallery programme has been suspended, a range of new artistic positions in painting, video, installation and sculpture will be on view.

Position 1 juxtaposes works by several highly diverse artists. The resulting contrasts not only enhance characteristics inherent in each piece, but also illuminate new aspects. Appearing even more ephemeral next to Anina Schenker’s powerful videos, Manon Bellet’s delicate drawings, for example, manage to enhance the videos’ inherent poetry. The lively colours in Pascal Danz’ cityscapes almost clash with the severe chiaroscuro of Andreas Kocks’ wall installation. In turn, its calm serenity instils itself into Danz’ works. At a second glance, however, the citiscapes’ static equilibrium is upset by media treatments of events such as 9/11. A different approach to space emerges from Hagar Schmidhalter’s three-part installation than from Andrea Wolfensberger’s large sculpture, which represents the three-dimensional structure of a sound recording.

Basel resident Manon Bellet presents a series of recent drawings and collages. Their architectural references border on abstractness. In Pascal Danz’ three views in oil of Chicago and Toronto by night, architectural structures – in negative – pale against a bright sky.

Andreas Kocks’ large wall installation of dark, graphite-coated watercolour cardboard is juxtaposed to two of his smaller works in white paper. Three-dimensional effects are the result of incisions in the card or paper surfaces.

Anina Schenker’s four video works explore imperceptible motion as they focus on the human body in a visualisation of time passing, while Hagar Schmidhalter addresses the issue of visual and spatial boundaries, both in her wall installation, Wild at Heart, and in two drawings that expand the spaces inherent in architectural photographs. Taking a different approach to space, Andrea Wolfensberger has sculpted a stack of varnished honeycomb sheets to create a three-dimensional representation of the sound recording of a child's laughter.