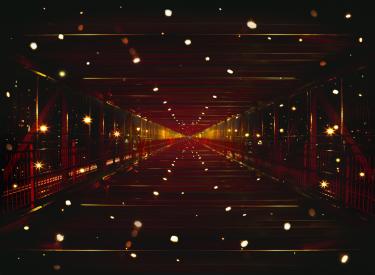 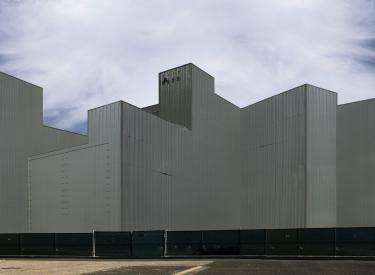 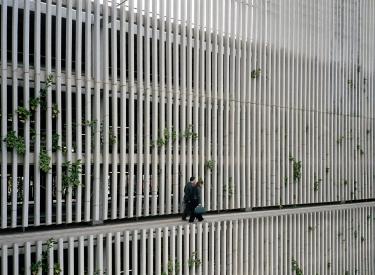 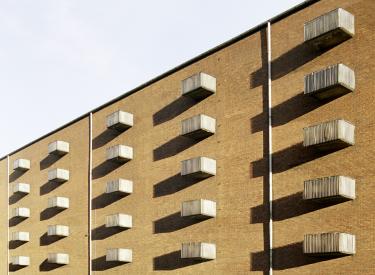 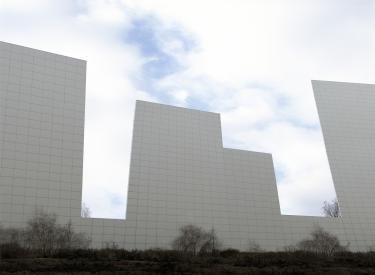 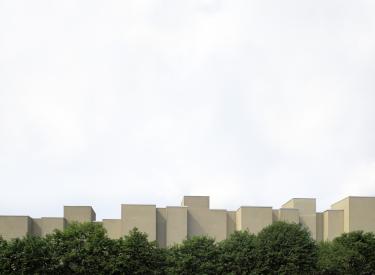 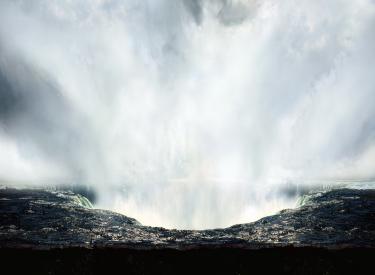 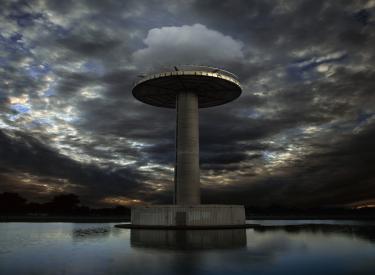 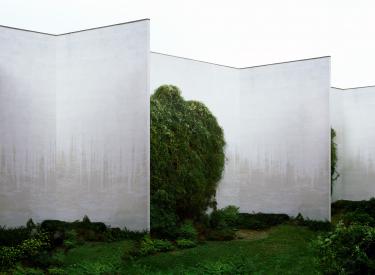 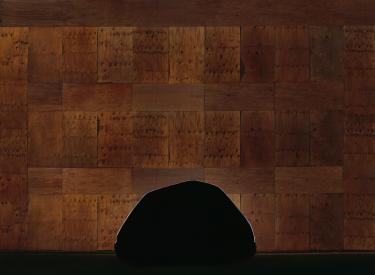 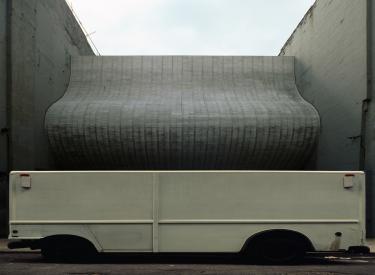 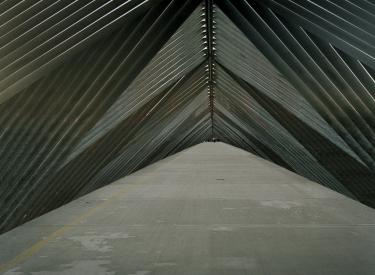 Fictional and real are commonly known as counter terms. Yet for Christoph Schreiber, they are not to be understood as separated areas. Through his images, the artist blurs the boundaries between the everyday reality and the fictional, and sometimes the supposed reality is so exceeded that the differences between the real and fictional world are totally abolished. In his third exhibition at the Bob Gysin Gallery, Christoph Schreiber presented twelve images and one video-work. In those new works reality becomes fantastical and the fantastical becomes real.

Schreiber’s works have their roots in digital photo editing and the artist reminds the viewers in many ways that nowadays photography can be the product of simulations. Photography is no longer limited to the factual depiction of reality. Instead, electronic photo editing programs make it possible for Schreiber to simulate reality either by imitating it or by creating a brand new one.

Schreiber’s photography doesn’t record any facts. His visual vocabulary isn’t descriptive, but suggestive. For many years the artist has been playing with basic assumptions that determine what is possible or impossible in this world. All the works produced by following this approach have in common that their content deviates from reality and is not clearly identifiable. Schreiber’s “worlds” stand out for their otherness. They are curious, odd, bizarre and increasingly sinister, spooky and fantastically pronounced.

In his early work the artist gradually distanced himself from the fact-based sobriety which had been characteristic of his work for a long time. He transcended the borders of scientific pictures not only content-related, but visually too. He often uses special effects to create dramatically staged cloud formations, abstracted in a visibly demonstrative way that is typical of his work – for example, buildings almost don’t have any aperture – and he often combines the fragments of pictures in a seemingly crude manner so that the finished work is clearly identifiable as a collage. The degree of artificiality has significantly increased and in the same way his art has become more literal. His new images don’t reproduce the represented true to reality; instead, stage-like photomontages evoke the punctual state which could be equally experienced by a passer-by in an anonymous cityscape.